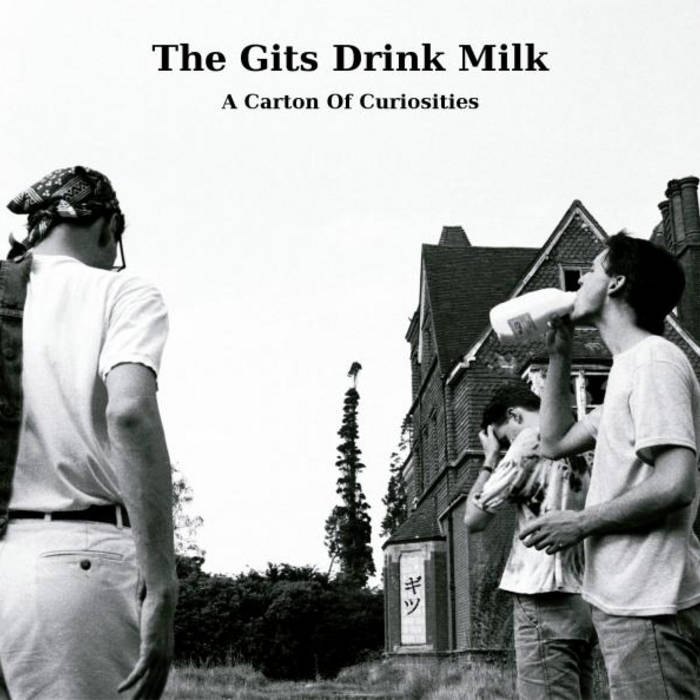 This compilation was also a pathfinder for the Retrospeculative then yet to come and ably demonstrates some of the many weaknesses of this British band of the late eighties. A lack of musical focus despite a very clear preference from listeners for their brand of 'pure pop' and the determination that every long playing release should be as varied as The Beatles White Album.

For the once bitten I will mention that many of the wholly unnecessary Interludes have been edited for this collection as has Around Around. Distraction at ten minutes long is still too short to my mind.

It probably won't take you long to spot it but these are all ancient four track cassette recordings so their quality is fashionably lo-fi.

The usual disclaimer: we didn't know of the coeval and ill fated American Gits until well after we broke up.


Note: Though questions might reasonably be raised about the sanity of anyone wanting to download just the Interludes and other detritus there is a limit on free downloads a month which would soon disappear after only a few album purchases if I made the eleven of them £0.00.

So to deter all but the most committed I've put a price on them, or to put it another way, to restrict them to those who should be committed.

Jim - The Voice
Ben - The Bass
Rob - The Guitar

They came, they hung around, they left.

Hopeless optimists from Horsham in the UK who set out to achieve very little and were wholly successful.

Bandcamp Daily  your guide to the world of Bandcamp